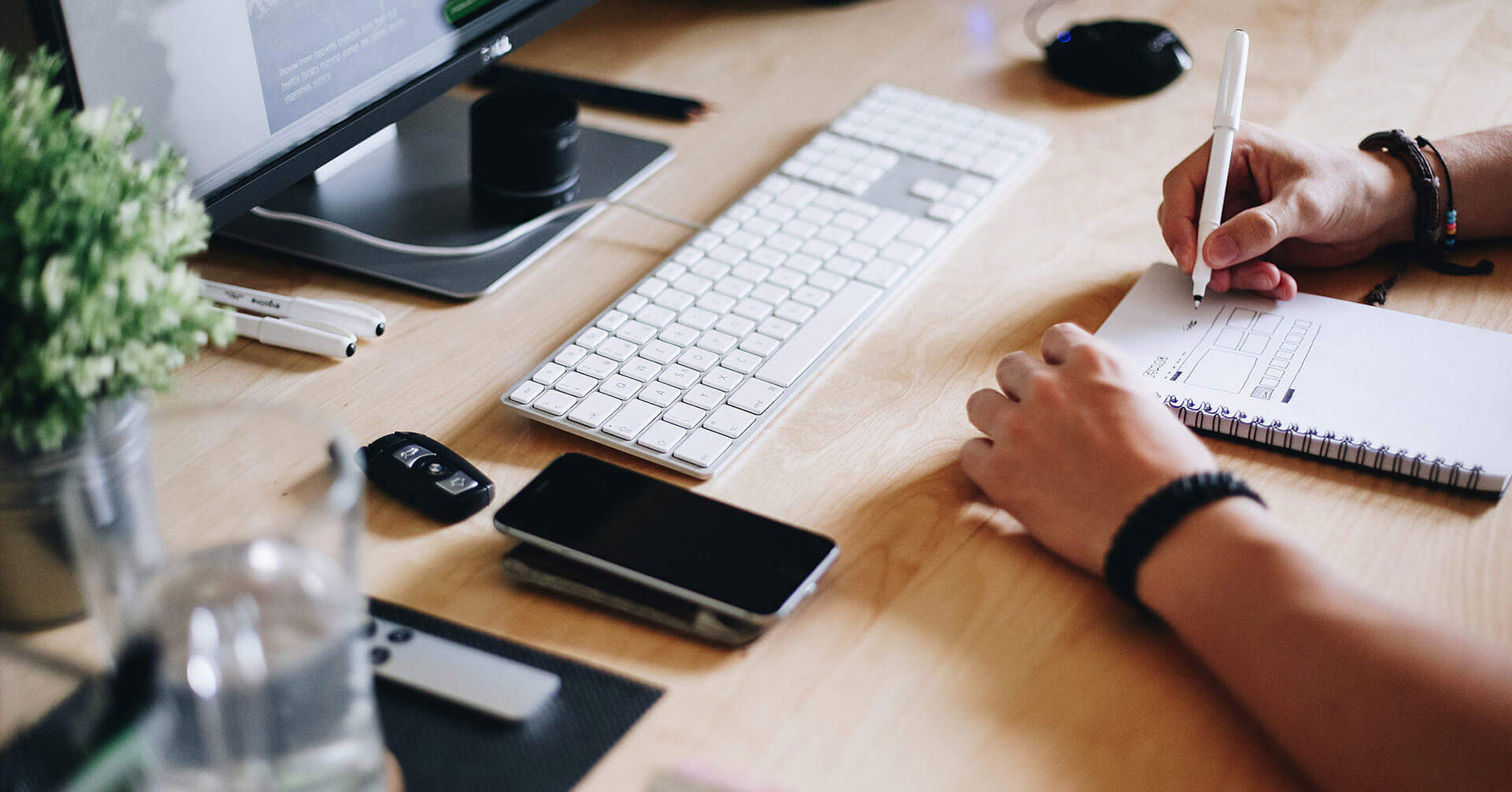 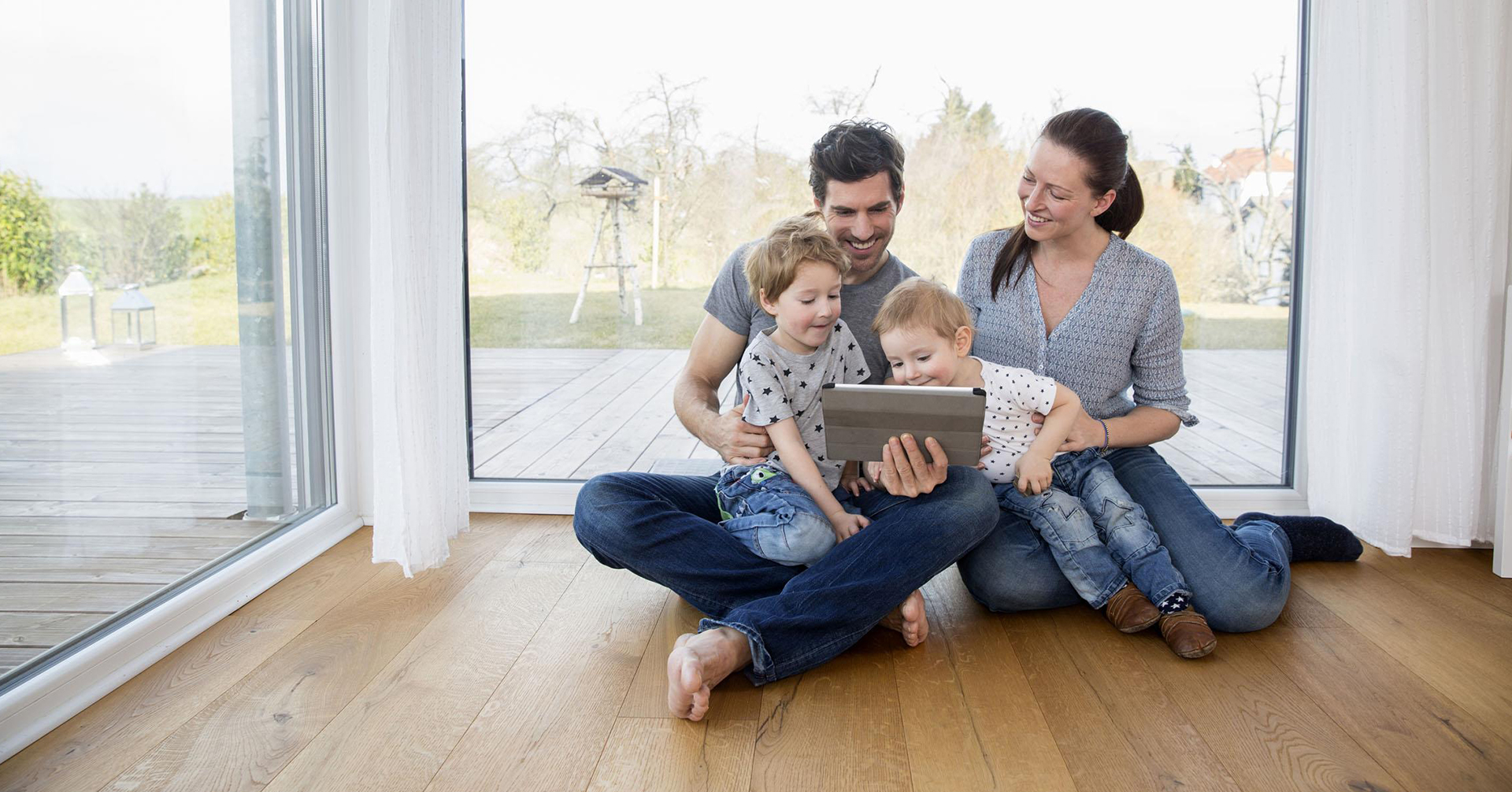 StepGuard not only create floor but life 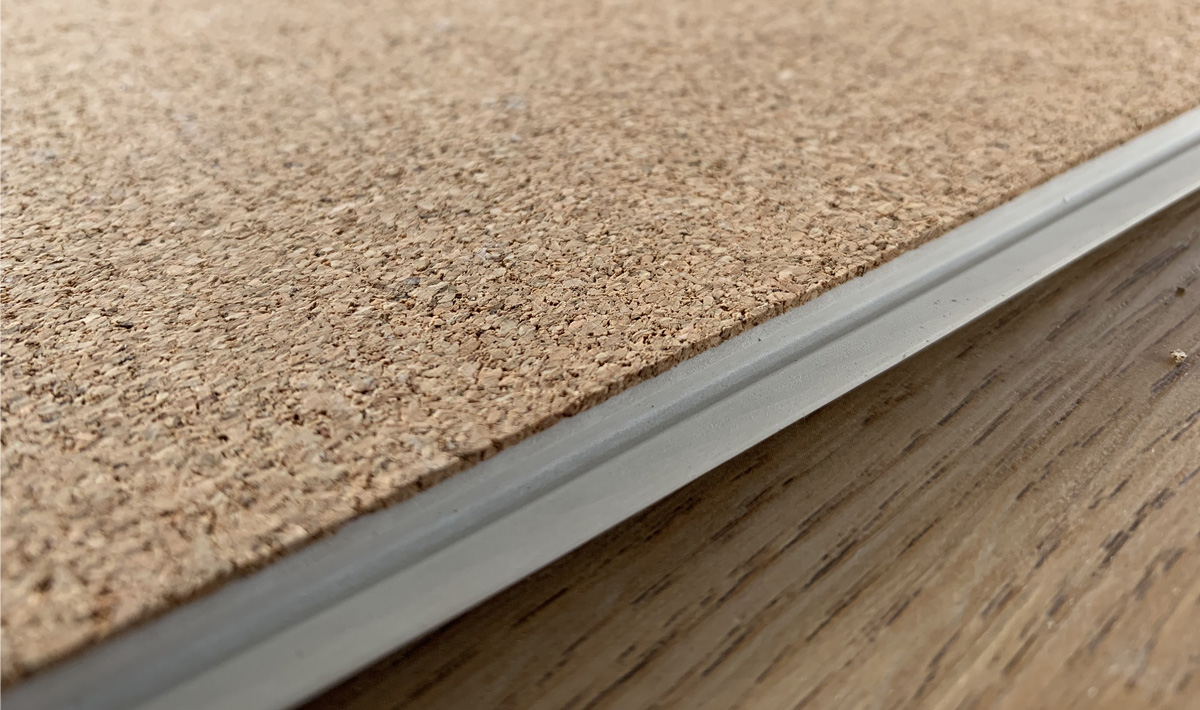 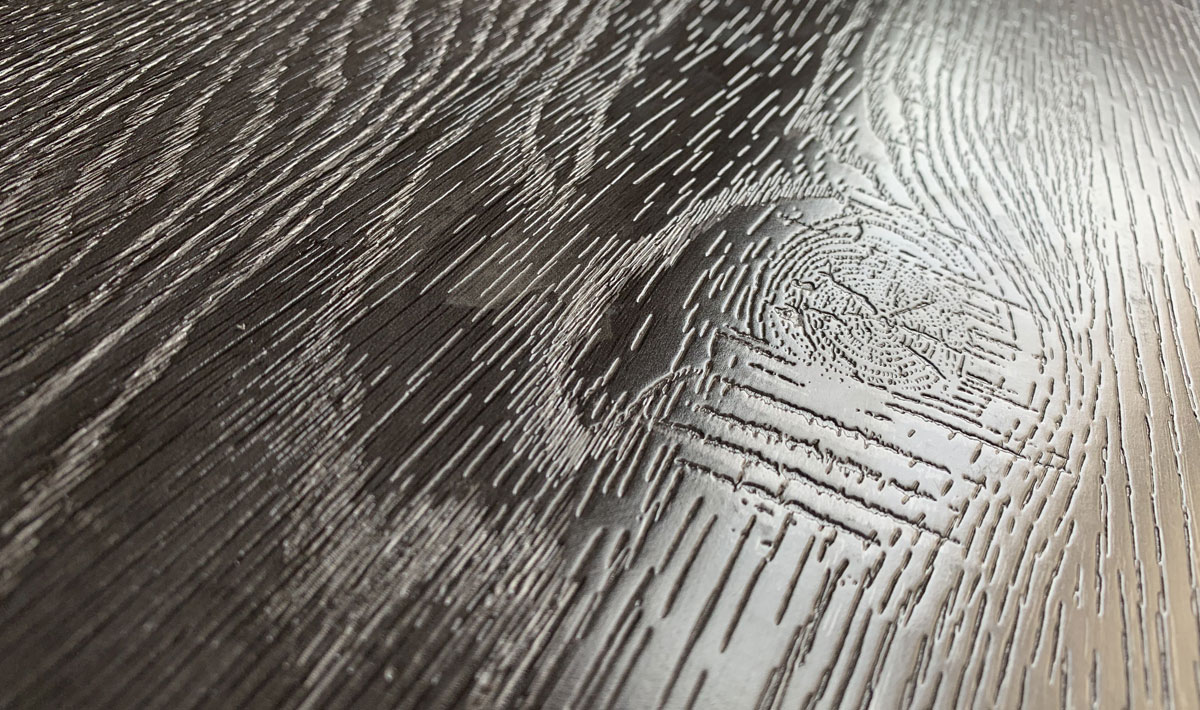 The legendary designer Hussein and Yue Life cross-border, blending North American fashion design aesthetics and ideas with Italian elegance and aristocratic temperament into Yue Life, Yue Fashion and Yue Design.
Met Yue, met Hussein,two different souls coincide,Yue X Hussein, also chasing the ultimate and beauty,adhering to the trend of multiple icons, aiming at the inspiration of the creation, non-stop exploration of the pursuit of the unknown, the attitude towards life and the perception and thinking of the world.

Hussein Karim was born in Cairo, Egypt in 1979. His father was an Egyptian and his mother was an Italian. He graduated from the famous California College of the Arts and went to Milan, Italy, known as the "Inspirational Design History"Domus Academy to take a advanced studies. Egyptian-Italian mixed-race, full of imaginative and creative, Hussein was regarded as the most dazzling superstar in industrial design.
Hussein Karim is currently working in the design business in Los Angeles. His design interests include interior and exterior space design, architecture, and home decoration. His work has won the Pritzker Prize and the International Prize for Architecture awards etc, he owns the reputation of California's most creative architects, Milan's chief home improvement designer.

Hussein Karim has never stopped exploring towards design. He is often invited to attend Milan International Fashion Week, London Fashion Week, Paris Fashion Week, Cairo Fashion Week, and participate in cross-border design, from ZEGNA to PRADA, from Rolex to Mercedes-Benz. From New York to Milan, from Paris to Cairo, he adheres to the artistic temperament of luxury in the ultimate simplicity, breaks time and space, collides with sparks from different design works and design aesthetics, and gains a high praise of the fashion design circle.